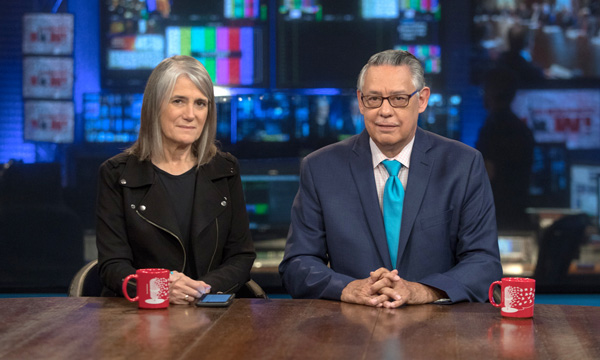 On Democracy Now!, you’ll hear a diversity of voices speaking for themselves, providing a unique and sometimes provocative perspective on global events.

Democracy Now! launched in 1996, airing on nine radio stations. More than two decades later, we have grown to be one of the leading U.S.-based independent daily news broadcasts in the world.

As an independent news program, Democracy Now! is audience-supported, which means that our editorial independence is never compromised by corporate or government interests. Since our founding in 1996, Democracy Now! has held steadfast to our policy of not accepting government funding, corporate sponsorship, underwriting or advertising revenue.
Daily News Digest. Our Daily Digest brings Democracy Now! to your inbox each morning.